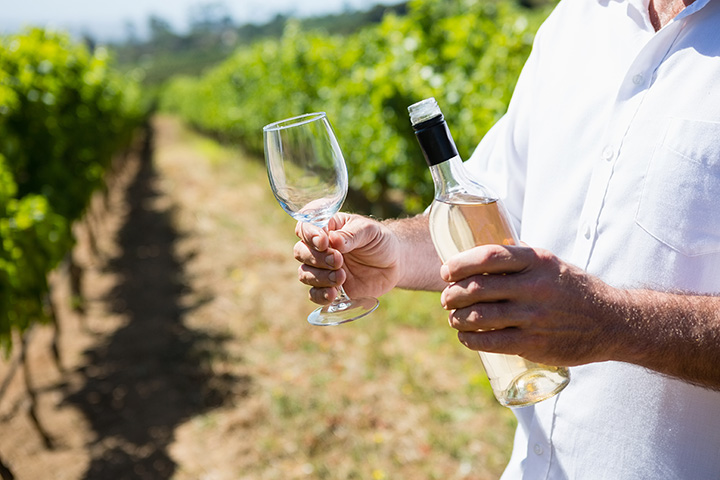 Bedell Cellars is a 30-year-old sustainably farmed and family owned estate vineyard and winery making some of the most critically acclaimed wines from the North Fork of Long Island appellation. Cementing Bedell's reputation as the benchmark producer from the Long Island winegrowing region, The New York Times proclaimed, "Bedell has consolidated its status as a world-class estate," and Wine Business Monthly named Bedell to its list of the Top 10 Hottest Small Brands in the world. Bedell's flagship red blend, MusÃ©e, received 91 points from Wine Spectator, the highest score this publication has ever awarded to a red wine from Eastern North America.Â

Bedell has been owned since 2000 by Michael Lynne, an esteemed art collector and film executive who was Executive Producer of The Lord of the Rings trilogy among many others. The business has been led for the past 10 years by its CEO Trent Preszler, a Cornell graduate considered to be one of the most ambitious leaders in the New York wine industry, who also serves on the Board of Directors of WineAmerica. Bedell's Winemaker, 30-year veteran Rich Olsen-Harbich, wrote the North Fork of Long Island appellation into existence in 1986, and is the only Winemaker in Eastern North America to use entirely indigenous yeasts as part of a holistic natural winemaking program. Complementing this 30-year tradition with a critically acclaimed Artist Series, dynamic management team, and some of the oldest grapevines in the region, Bedell exists at the forefront of creativity and excellence in the modern American wine industry.Â

The Bedell facility is unmatched regionally for its sophistication. The new state-of-the-art winery was completed in 2005 and boasts custom designed open-top fermenting tanks and a gravity-driven regime to minimize pumping and filtering. The Tasting Room is housed in a renovated potato barn originally built in 1919, and it showcases the world class contemporary art collection of owner Michael Lynne, featuring works over the past decade by Cindy Sherman, Chuck Close, Barbara Kruger, Eric Fischl, Sam Taylor Wood, Uta Barth and Sarah Morris. An outdoor grand tasting pavilion was recently completed, offering visitors a sweeping view of hundreds of acres of vineyards and open farmland.

The wines of Bedell and Corey Creek are made from grapes grown sustainably on the three vineyard sites totaling 80 planted acres: Bedell Cellars in Cutchogue; Corey Creek Vineyards in Southold; and Wells Road Vineyard in Peconic. Bedell's vines are among the oldest in the region and have set deep roots in an ancestral glacial plain of silt loam and sandy gravel. These soils, along with the vineyards' proximity to the moderating influence of Long Island Sound and Peconic Bay, form our unique maritime terroir.

Bedell Cellars is not affiliated with AmericanTowns Media
Share